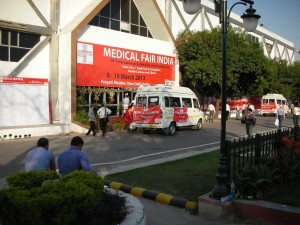 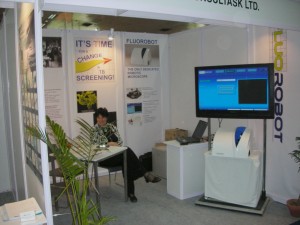 ConsultASK took part at the MEDICA 2012 Dussledorf, (14-17 November) as a member of the joint Hungarian Booth, in Hall 16. The participation was supported by the Hungarian Investment and Trade Agency, HITA.

The concept of Fluorobot was demosntrated with a short video and a brochure.

A very promising contact has been established with an Indian company from Mumbai, whose focus is Tuberculosis and Malaria diagnostic kits